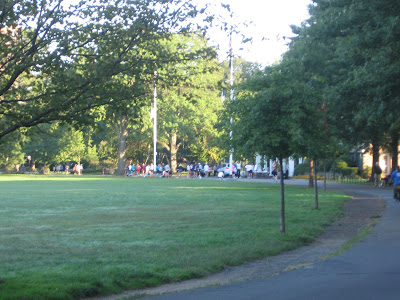 great day for a race! the staten island 6 hour run was my first race since getting sidetracked with anemia for a few weeks. i acquitted myself well, getting in 20 miles just under 3 hours, the marathon just over 4 hours, and logging 32.4 miles for the full 6 hours.

here is my race report. will add link to official results when they are posted. 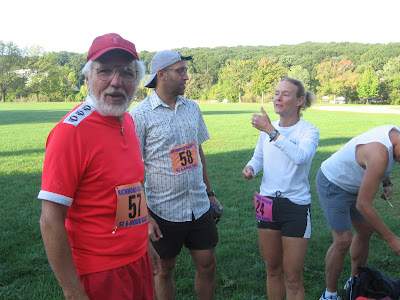 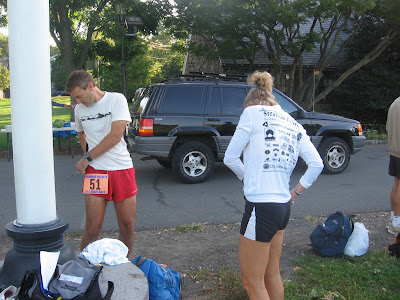 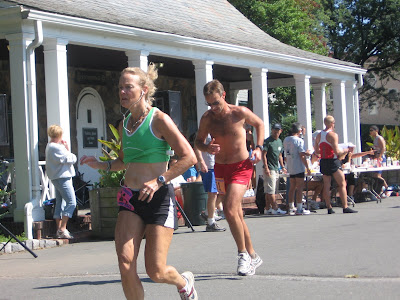 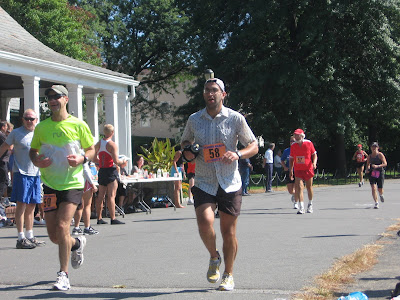 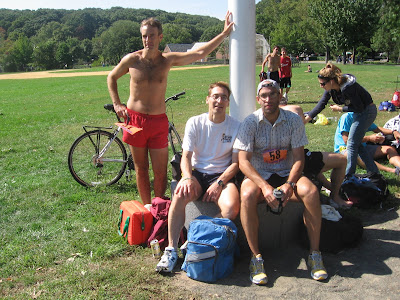 rob, me, and brennan. 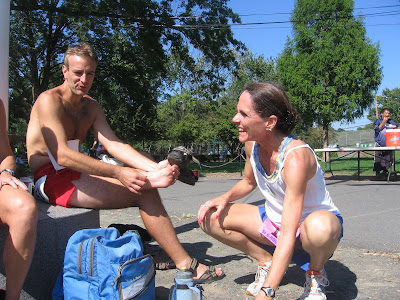 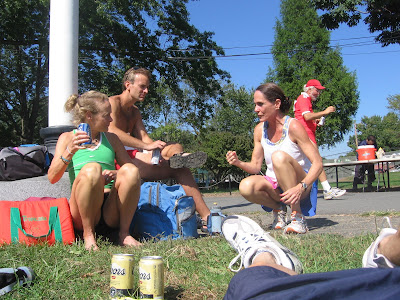 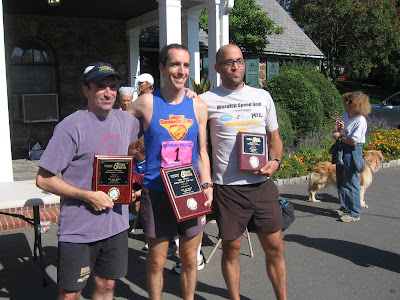 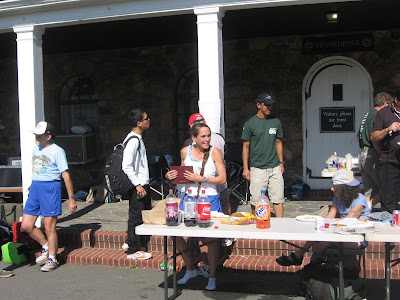 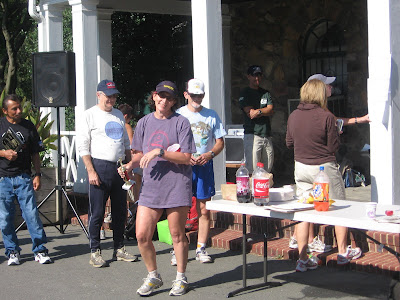 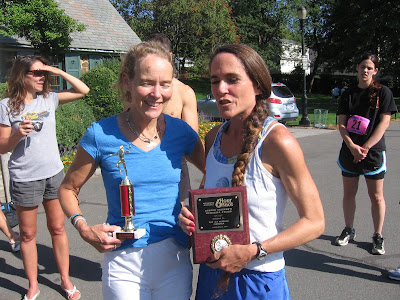 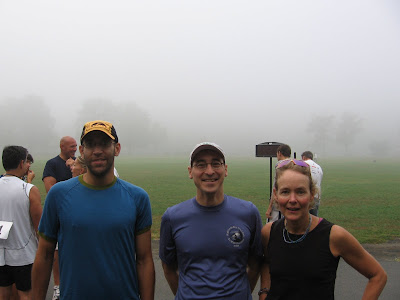 from the archives: the incredible fog at the 2007 start!

here are the official results.

Posted by rundangerously at 6:58 PM

good job all around --nice photos! especially the scenic (cemetary)photos...unbelievable weather...glad you feel better and were able to run 20 miles under an 8 min pace, and 32 total. You are definately coming back. Brennen, Susan and Gail did so awesome!!!!!!!
Rob would have easily topped 40 miles had it not been for his plantar pain:(