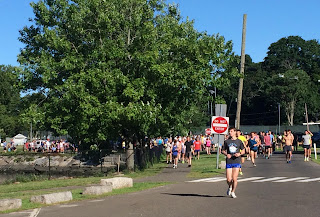 What a great morning to run a 5K or 5 Miler?  That was my dilemma when I woke up because which race, the Norwalk Summer Series 5 Miler or Westport Summer Series 5K, was still an open question.  Ultimately it was the shorter distance - haha -that led to Westport and Longshore Country Club and lining up for the 5K.  Truth be told, my legs were still a bit sore from the "speed work" at Van Cortlandt Park Thursday night!

Time aside, running at Longshore and along Compo Beach on a gorgeous Saturday morning is wonderful!

Here are the official race results from the Westport Road Runners. 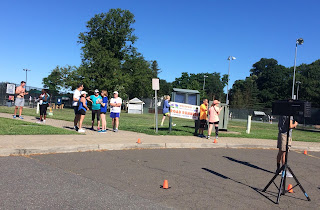 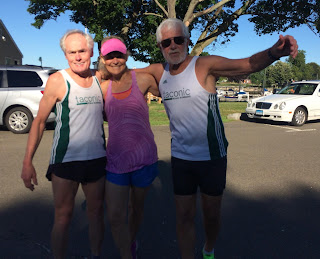 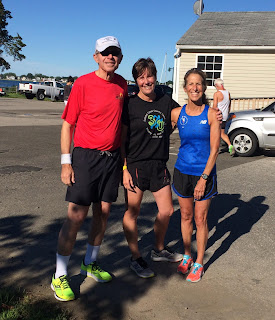 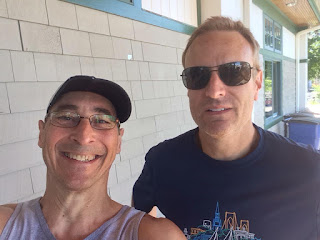 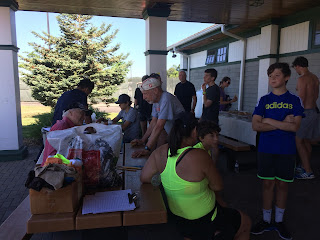