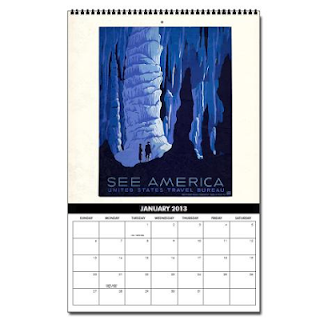 the january 2013 schedule kicked off yesterday with the dash before the splash 5k it compo beach in westport, connecticut.  and, for the second year in a row, i skipped the splash into the long island sound (maybe next year).

this weekend will see a pair of 10k's - the nyrr joe kleinerman 10k and the boston build-up 10k in norwalk.  i've run the kleinerman 10k many times in the past (as a december race).  i'm not a fan of replacing the fred lebow 5 miler w/this race - but it's a done deal... so why dwell on it.  the second 10k is the first race of the build-up series (and includes a tough climb in the last half mile)!

the second boston build-up race, the 15k in ridgefield is on the 20th (historically the coldest - and most frequently rescheduled of the series).  i don't have any plans for the prior weekend yet (1/12-13), although there is a long island fa 50 planned for that weekend.

as always, if you're at any of them - say hello!
Posted by rundangerously at 8:11 AM

Hi! Love your blog! We have just started planning MHA Westchester's 5K to be held on May 5th at FDR State Park. Wondering if I could talk you into getting involved in some way? Contact me at brooksa@mhawestchester.org
Looking forward, Audrey Brooks