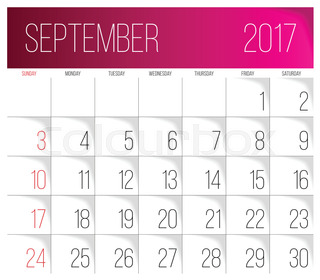 Hard to believe Summer is ending and Fall begins just 3 weeks!  Given the "cold" spell (if 50s and 60s fit that bill) of the last few days, it seems as if Fall has gotten a jump on its official return (9/22).  But this weather would be ideal for the Westport 10 Miler tomorrow :D

Aside from Westport to kick off the Labor Day weekend, I'm still on the fence about heading up to New Haven for the 20K on Labor Day proper.  I've done that double many times, but won't really decide until after the 10 Miler.

The following week is the NYRR Fifth Avenue Mile (race #8 of my 9+1).  Looking forward to it, as running down a car-less 5th Avenue is always fun!  But I gave serious thought to the South Nyack 10 Miler before signing up for the 1 Miler.

The Norwalk Half is on the 16th.  While not the official end to the Summer Series, it does bring it to a close for the 2017 season.  Looking forward to it (but can't say the same for the double loop course - haha).  The open question for me, again, is the next day.  Should I run the NYRR 18 Mile training run, or the Fall Frolic 30K.  Will definitely do one, just not sure which at this point.

As of now, haven't penciled in a race for the last weekend.  The Bronx 10 Miler is on the front burner.  It would be a nice bookend to the month (starting and ending with a 10 miler) :D

Here's how it looks so far:

As always, if you're at any of them - say Hello!

Posted by rundangerously at 9:28 AM