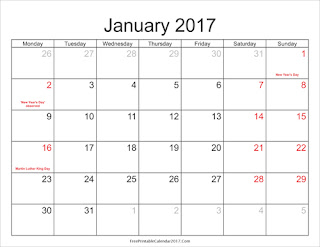 As for racing, I've only committed to a pair of races for this month - the January races of the 2017 Boston Build-up Series.  The 10k is this weekend in Norwalk and the 15k is in Ridgefield, two weeks later.  I had wanted to run the Fred Lebow Half Marathon, but it conflicted with the 15k.  I'm hoping to run all 4 of the Build-up races this year (and the Blow-out too).

I may get in a couple of other races this month, but for now - here's the pair:

As always, if you're at one of them - say hello!

Happy New Year Frank! I am amaze you keep up with your blog! so hard to do with face book. I hope the weather is not too terrible for tomorrow!