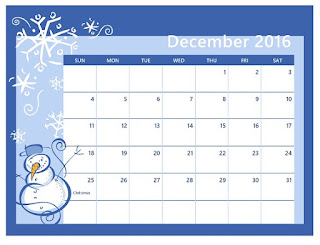 Hard to believe that 2016 is coming to a close!  Has the year really flown by that quickly?  Since it's December, the answer must be yes :O

I only have a few short races planned for this month - and, maybe, one long race.  Tomorrow is the Taconic Road Runner Relay Races (and post-races pancake breakfast)!  That's something I always look forward to running/and refueling at post-race!

The following weekend is a FA 50k, with a shorter, 30k option.  I will probably opt for the 30k distance.  It's actually, twice the 15k distance I wanted to run (at the Ted Corbitt 15k - which has, unfortunately, sold out) - but still a great event (socially too).

The following weekend is the Holiday Run for Toys in Fairfield.  It's typically my last race of the year.  But this year there may be one in Rockland County, on New Years Eve.  That is one I may do, just to put a running twist on year-end :D

Here's how it looks so far:

As always, if you're at any of these - say Hello!
Posted by rundangerously at 8:30 PM