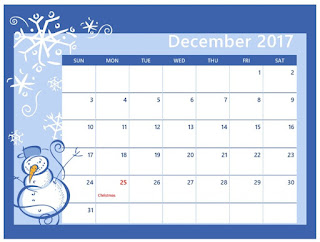 Year end has arrived!  Still hard to believe the entire year has flown by so quickly.  In arddition to holiday related stuff, this month will be tough because I have finals exams and grades to deal with before bring the Fall semester to an official close.


While I probably won't get in that many races, I will put in some decent race mileage.  December kicks off this weekend with the BUS Trail Mix-up 50K in Alley Pond Park.  While I plan on doing the full 50K, this event lets you drop down to the 30K without penalty (to which I availed myself to one yea


The following weekend is the Ted Corbitt 15K - my final NYRR race of the year.  As has become a tradition, following the race we'll have our annual Taconic post-race get together at the Rambling House!  And, in keeping with the Club themed weekend, will join the Van Cortandt Track Club for their annual Santa Run the next morning!


I'll try out a new (for me) holiday race on the 23rd, the New Canaan Santa Run - to work up a Christmas appetite :D


Here's how it looks so far:


As always, if you're at any of these races - say hello!