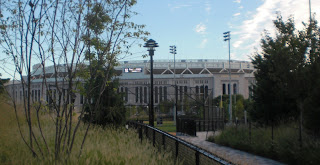 the course had a lot in common with its predecessor, the bronx half.  in fact, the turnaround, by lehman college, was the start of the bronx half.  i had been thinking of it as a half marathon for most of the week, so when i reached the finish it was as if we'd gotten 3 miles lopped off the course as a gift :O 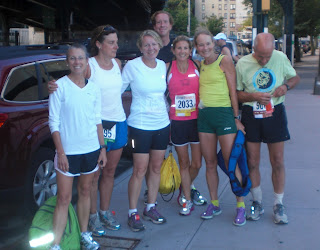 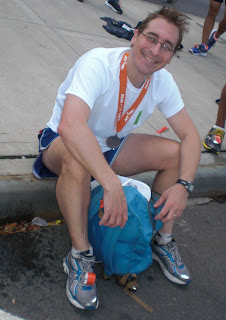 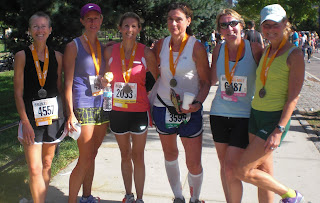 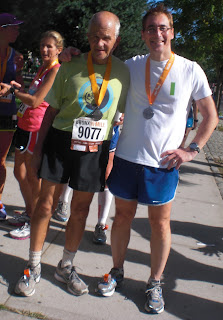 Posted by rundangerously at 6:59 PM