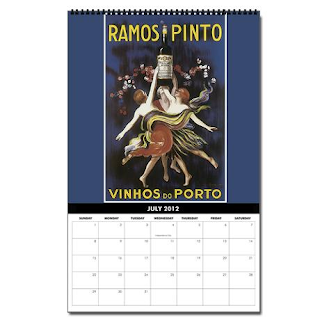 my july race schedule is characterized by extremes - a pair of short relays to kick off the month and the vermont 100 mile relay mid-month!  the new canaan 2-person relay is one of my favorite events (especially in the years i ran it w/katie)!  i haven't run the vctc 2x2 relay often, but it's a great reason to head down to van cortlandt park!  in between those two relays is the westport summer series 5k.

but the month actually kicks off with the wlf putnam county classic on the 4th of july - the day before the vctc relay.  together w/emmy, i'm the co-race director, so it's unlikely i'll actually run the 8 miles around lake mahopac that morning.  but i may get in the loop before the race itself :D

i'll probably run the 4 miler in central park on july 14th - it's a team race (and i need another point).  but that one conflicts with the norwalk summer series 7 miler, the race i'd rather run that saturday morning.  but since i'll probably sit out the 9 miler two weeks later (the day before the escarpment trail run), i'm not worried about my place in the series standings.

the vermont 100 occupies the 3rd weekend of the month.  i'll try for my 4th vermont finish - and, to a lessor extent, redemption for my dnf at mile 44 of the greater new york running exposition last month!  this event has almost become an annual staple of my july.

last but not least - and probably one of my all-time favorite races at any distance is the escarpment trail run on july 28.  it will be my 4th time doing this incredible trail run.  dick vincent puts on an incredible event, year after year.  if you run trails, this is not to be missed :D

as always, if you're at any of them, say hello!
Posted by rundangerously at 7:38 AM