Back to the Northern Leg of the Bronx River Greenway 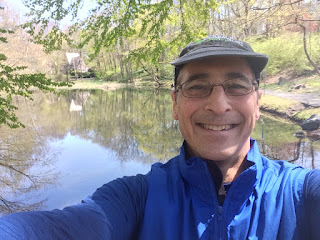 It's hard to believe this sunny and WARM run was just two days ago!  I finally made it back to the northern leg of the Bronx River Greenway on Saturday morning.  It's been a few months since I've run there; instead putting in the miles on the southern portion of the Greenway.  The start of this leg is at the Hartsdale Train Station - there is a gap between the two sections from the Scarsdale to Hartsdale stations.

Since then it's been rainy (Sunday) and cold (in the 30's again this morning)!  Hard to believe it's Spring - and it's not expected back into the 50's until at least tomorrow! 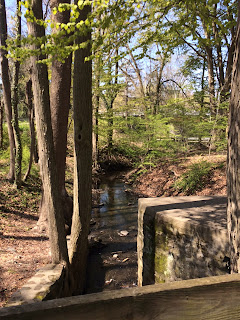 Posted by rundangerously at 10:41 AM